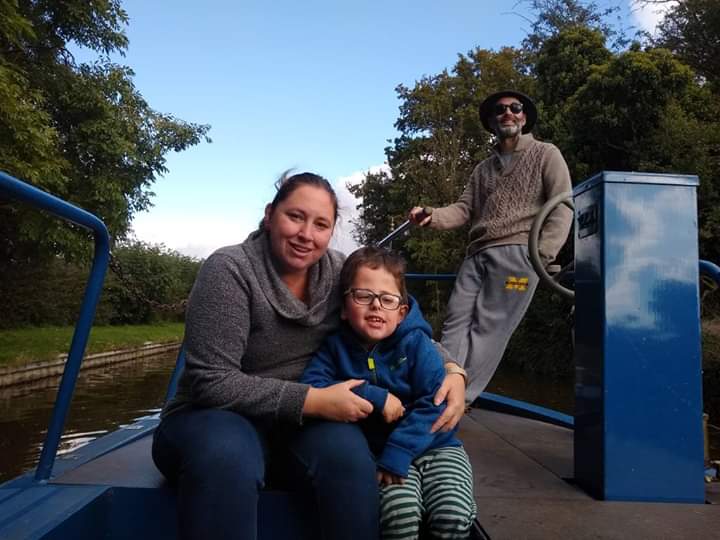 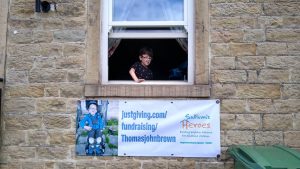 The adaptations we intend to make to our house in Bromley Cross will allow us to continue to care for Thomas as he gets bigger and heavier and we get older. They will also lay the way for independent living once he reaches adulthood.

Simply getting them approved has been a 4 year battle with architects, builders, planning and the council but finally  we are ready to go in January 2021. We have a builder who is prepared to take us on and we have our DFG secure alongside money from a remortgage however we are at least £30K short of the funds needed for the project to go ahead.

We are not looking for small donations from friends and family, they have done enough over the past few years to help and support us. We are hoping to engage with medium to large charities and corporations instead to help us give our wonderful son dignity in his care and the best chance of living as independent a life as possible.

Thomas was born 103 days too soon alongside his twin sister Mia. Long story short, after a life and death battle we finally brought them both home nearly 6 months later.

Whilst in hospital, Thomas had severe brain bleeds and developed hydrocephalus. His bowels exploded which resulted in multiple operations and stomas and he is only alive because he became bionic with his shunt. He has Cerebral Palsy, Epilepsy and Cortical visual Impairment alongside chronic lung disease and a few other minor complaints.

Despite these setbacks he is a happy, confident 7 year old who’s body simply doesn’t quite work properly. He is unlikely ever to walk nor use his left hand for any useful purpose. His eyes are independent and his eyesight poor. He will need help and support all his life, especially when we are no longer around to care for him.

Support Now
Thomas is a happy 7 year old who's body simply doesn't work properly. We wish to give him a home to meet his needs.
Step 1: Specify your contribution amount for Building Thomas a Future in Bromley Cross
Project by